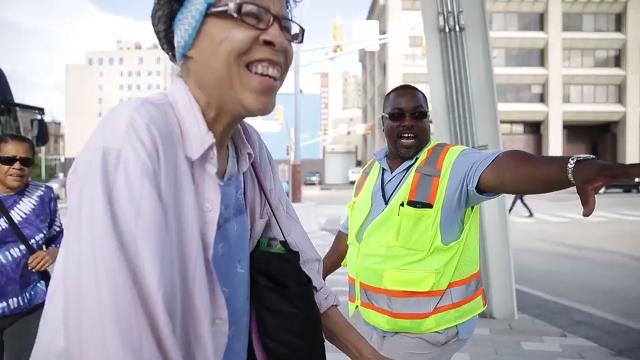 With just a few glitches, the glittering $26.5 million downtown transit hub opened on Monday. Morning rush hour passengers said the center was comfortable, easy to use and a big improvement over the previous focal point for most of IndyGo’s 31 routes – an open-air bus stop on Ohio Street END_OF_DOCUMENT_TOKEN_TO_BE_REPLACED 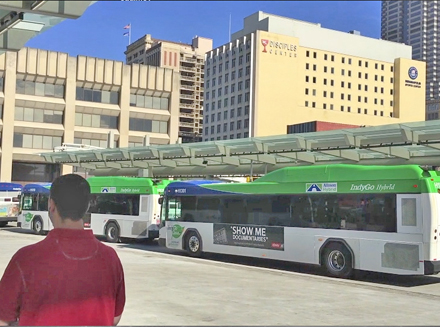