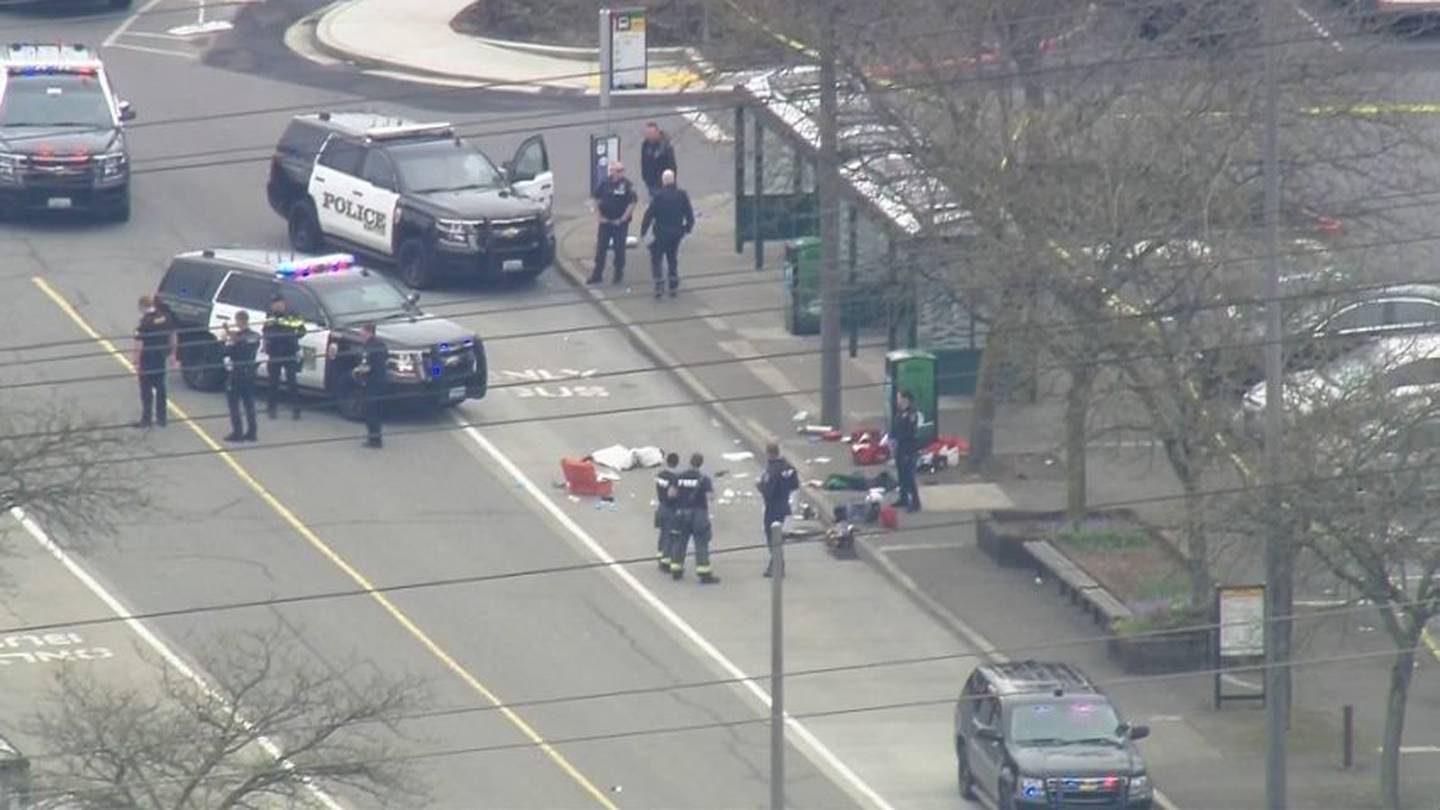 RENTON, Wash. — Authorities are investigating after a man was injured in a shooting involving an officer at a transit center in Renton on Wednesday morning.

Renton police officers responded to reports of a suspect with a gun at Metro Transit Park & ​​Ride in the 200 block of South Seventh Street around 11:30 a.m. Wednesday.

A tweet from the Renton Police Department said the armed person may be in crisis.

Ashwin Kumar, a King County Metro bus driver, told KIRO 7 he saw the man at the bus stop with a black gun in his hand before police arrived.

“Inside, I was freaked out,” Kumar said.

According to Kumar, there was also a female passenger at the bus stop and they looked terrified. Instead of pressing the gas and getting out of there, Kumar stayed to make sure she could escape.

“I opened the door and told him to come in quickly,” Kumar said. “I’m lucky today, anything could have happened. I risked my life there. »

Police said multiple shots were fired and the suspect was shot.

He was transported to Harborview Medical Center.

The officers involved in this incident have been placed on administrative leave, pending an investigation by the Valley Independent Investigation Team.

People were asked to avoid the area during the incident.