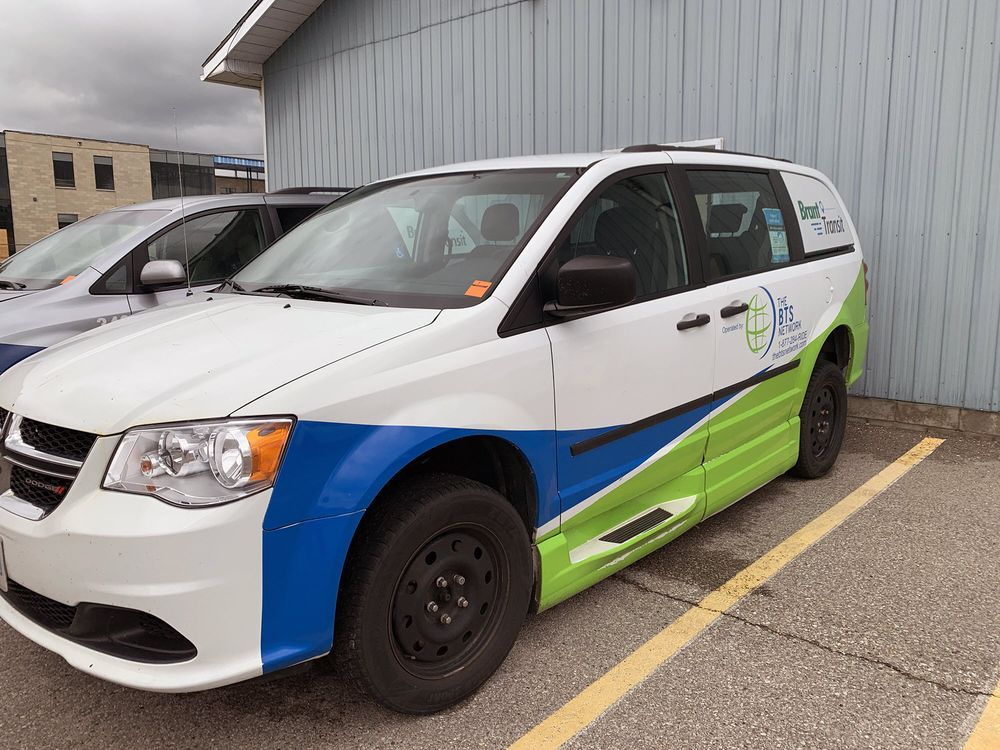 Brant County offers a new service that gets employees back to work following a successful pilot project.

The pilot project, which began in November 2020 with Rembos Inc., in Cainsville, is delivered by Brant Transit. County officials are now looking to provide the service to other employers.

Formerly called the Brant Transit Option for Employers, the program is billed as a personalized group transportation option with pickup and drop-off points in the county and Brantford.

During the pilot project, three to six workers were picked up daily from downtown Brantford and taken to Rembos, a lumber manufacturer. The company covered the cost of the service.

“Brant County’s partnership in this venture has opened up exciting new opportunities for our small but rapidly growing company,” said Marlene Boothe-Uthayakumar, Chief Operating Officer of Rembos. “Where staffing was a major challenge due to the lack of public transit options, Rembos is now able to attract and retain a large number of qualified employees.

“Our staff ensure the success of our business and we are grateful for the county’s support.”

County officials are currently in talks with three other employers interested in the program.

Under the program, rides provided by the service must begin or end in the county.

A public transportation system, Brant Transit launched in January 2020 as Brant eRide. The service provided 5,442 rides in its first two months, but saw a bump with the onset of the COVID-19 pandemic.

Ridership fell to just 2,297 rides in the second quarter of 2020. However, usage of the service has increased since then, and in the fourth quarter of 2021, Brant Transit provided 4,712 rides.

“Good to see growth despite COVID,” the adviser said. said Marc Laferriere. “It’s a new idea that is gaining ground.”

Meanwhile, a new cancellation policy that targets those who cancel rides with little or no notice will be submitted to the county council for approval on January 25.

In 2021, there were an average of 219 cancellations per month. Of these, just over 10% were no-shows, cancellations at the door, or late cancellations. The others were canceled two hours prior to pick-up per policy.

Under the new policy, which would take effect April 1, runners must provide 12 hours notice of cancellation.

In the event of a no-show, those who cancel at the door or give late notice will be subject to progressive penalties beginning with a warning.

The Duty Manager has the discretion to forgive those who cancel due to an emergency.