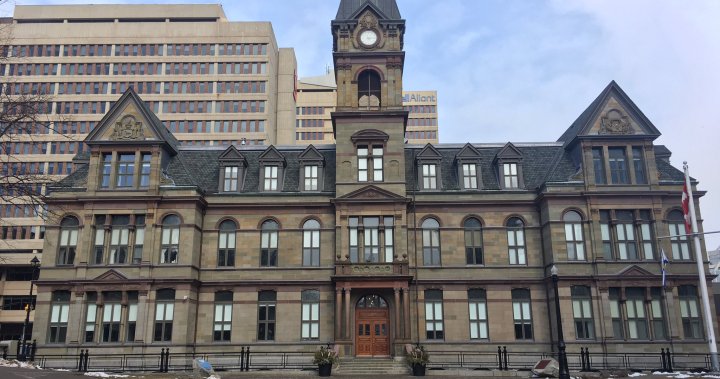 Councilors are back for another Halifax Regional Council meeting this Tuesday and it promises to produce at least a lively debate.

Here are some of the things worth watching.

Center Nova is finally open to the public, several years behind schedule, but Halifax council has unfinished business with the convention center it still has to contend with.

An estimate is not yet available for what this expense might look like – but it’s the number behind those payments that is likely to concern the board.

They are part of a 2010 cost-sharing agreement with the province of Nova Scotia that will see them share the centre’s operating and capital costs 50-50.

The funds will come from a convention center reserve fund that was established by the municipality to pay for what was to be a shortfall in the operating costs of the building during the early years as offices filled up and that the hotel was finished.

But the report says the outlook is much worse for the city than they initially expected.

In December 2010, when the first estimates were produced, it was predicted that the shortfall in the first year of operation would be $ 1.9 million, a figure almost entirely covered by their reserve fund.

Instead, a drop in office rentals and costs incurred means the shortfall is expected to be $ 3.5 million, and while this is covered by the reserve fund, it only gets worse at go from there.

In 2010, the city expected its convention center reserve account to remain in the dark for at least the first 10 years of operation. Year 10 would have seen the fund show a surplus of $ 5.89 million.

The revised figures now indicate that the city estimates that its reserve account in year 10 will have a deficit of $ 17.8 million.

It’s a swing of around $ 23.7 million, so expect this one to produce some heated discussion.

Expansion of the pass for low-income people

Council is about to consider a recommendation that would see spaces in the municipality low-income public transit passes go from 1000 to 2000 in 2019.

The program allows qualified applicants to purchase monthly passes for 50% of the regular price.

The Board will also consider a motion to change the program’s criteria – allowing a letter from social workers or ISANS to be used to qualify for the program.

According to a report from city staff, it took less than two months for the 1,000 spots to fill up this year and there were around 140 people on the waiting list at the end of 2017.

Set a date for a public hearing on Khyber

The saga around the Khyber building could be nearing its conclusion.

The motion will see Halifax council, which currently owns the building at 1588 Barrington Street, decide to a date for a public hearing on the sale of the historic property.

Pending the outcome of this hearing, the city would then authorize the sale of the Khyber for $ 1.00, well below market value, to the 1588 Barrington Building Preservation Society.

The company says that if it buys the building, it will turn it into an arts center.

However, there is still a lot of work to be done on the building after tenants were forced to vacate the property in 2014 for safety reasons, including asbestos.

2018-04-06
Previous Post: TTC launches new transit pass for low-income riders
Next Post: a transit app to rule them all