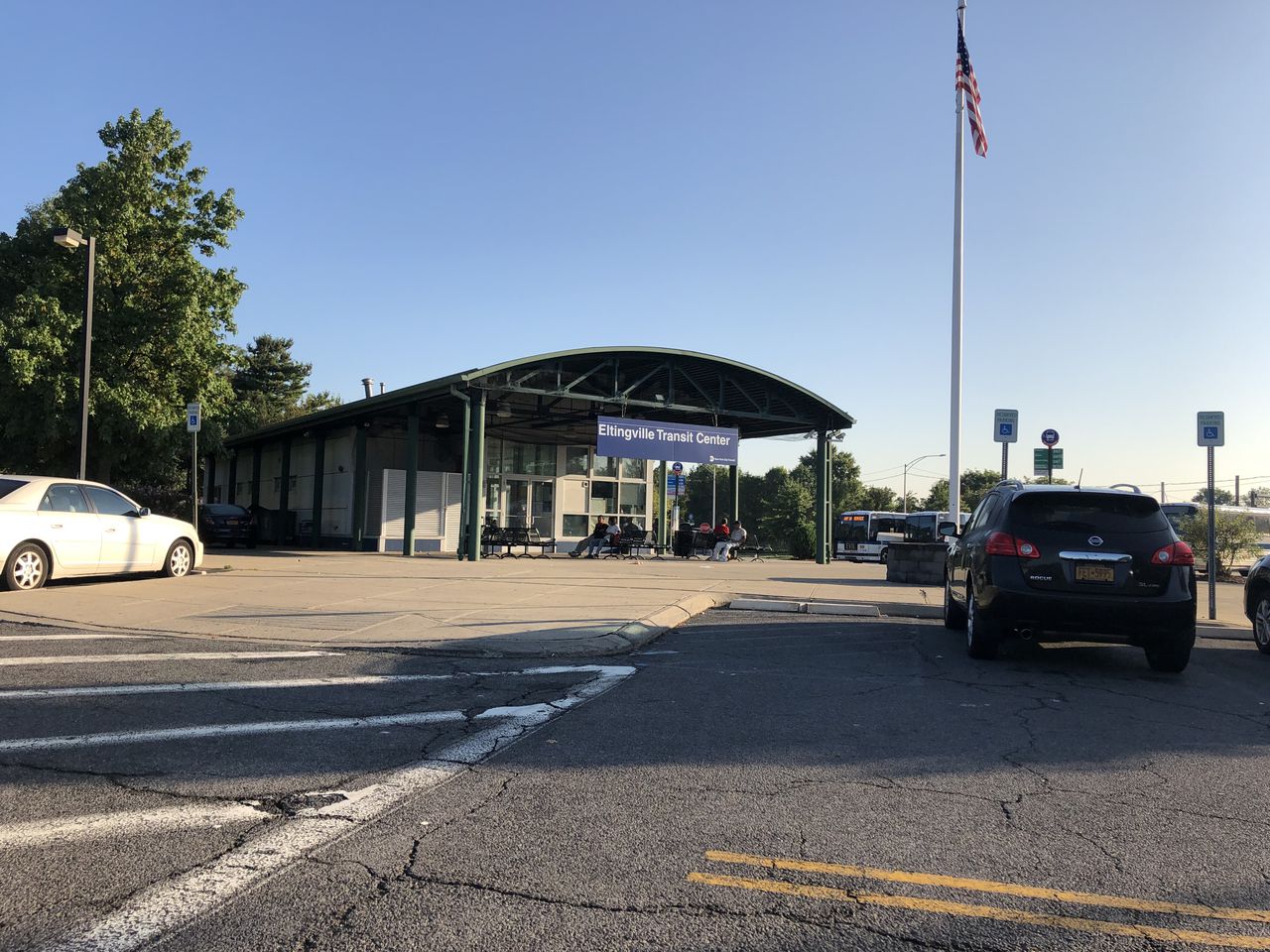 He is sentenced to groping at the Eltingville transit center; also stalked mom and her kids in New Dorp

Then, weeks later, Vondell Cox followed a mother and her children from Staten Island train station to New Dorp and pushed the woman and her 7-year-old daughter to the ground, authorities said.

Mom had given him a “dark look on the train” shortly before, Cox told cops, according to a criminal complaint.

Turns out the only thing 20-year-old Cox will be looking at in the immediate future is a jail cell.

The accused was sentenced to one year in prison as a result of these two incidents.

Cox was initially arrested on July 3.

At around 2:30 a.m. that morning, the accused followed a 36-year-old man down the street to the back of the Eltingville transit center at 90 Wainwright Ave., according to police and a criminal complaint.

Cox approached the victim from behind and rubbed his body against him, Advance / SILive.com previously reported.

The accused also put his hands on the front and back of the victim’s pants, touching the man’s genitals, according to police and the complaint.

Cox has been charged with forcible touching and sexual abuse, police said.

At the time of his arrest, Cox was also charged with criminal trespassing resulting from an unrelated incident on June 15 in Rossville.

The accused entered a house through a sliding back door into the kitchen, police said.

When confronted by a woman, Cox said, “Move around, move” and fled, police and a separate criminal complaint said.

â€œIt’s me. I was looking for food,â€ Cox said in the complaint after seeing surveillance footage of the alleged intrusion into the house.

Cox has been charged with felony trespassing.

At the time of these arrests, police said Cox was living in Great Kills.

The accused began following the 41-year-old mother, who was walking with her two children, aged 7 and 10, another criminal complaint said.

At one point, Cox “pushed the [mom] to the ground and kept pushing again [her] child on the ground, â€the complaint said.

The woman tried to get away from the accused, but he continued to follow them, according to the complaint.

She was finally able to escape him when she got into her car, the complaint says.

A witness said the girl was bleeding and in tears, at which point the mother yelled something at their alleged abuser, Advance / SILive.com reported previously.

â€œ(The girl) was crying and said, ‘This man was chasing us and he pushed me for no reason. I don’t know why he did it, â€said the witness.

The child refused medical treatment at the scene, police said.

The accused fled in an unknown direction, police said.

Cox was arrested on August 13.

He was spotted in Tottenville less than 12 hours after cops released a video surveillance image of the man wanted in the incident. The photo was from a grocery store near the attack.

When questioned by police, Cox gave this account, according to the complaint: â€œThe lady glared at me on the train. I was from Stapleton. I stayed in New Dorp. I ran towards them and pushed them to the ground. People are agitating me. I got agitated.

Cox has been charged with criminal harassment, endangering the well-being of a child, and assault with intent to cause physical injury.

Police said he was homeless at the time.

On Tuesday, the accused pleaded guilty in St. George’s State Supreme Court to attempted criminal harassment, a felony and one count of forced touching to resolve all charges against him.

He was sentenced to one year in prison.