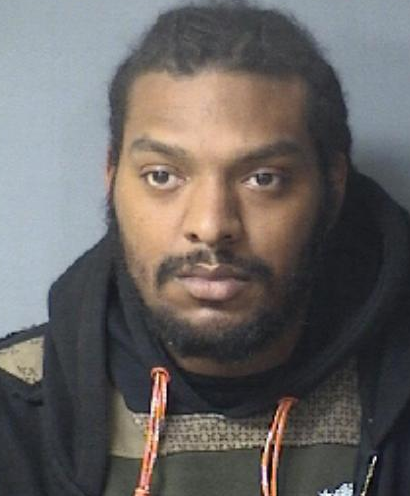 NORFOLK, Va. (WAVY) — A 30-year-old man was sentenced to 17 years in prison for fatally shooting a man at the Downtown Norfolk Transit Center in 2019.

According to a press release from the Norfolk Commonwealth Attorney’s Office, Ferrari Aramis Ferdinand was sentenced to 20 years in prison on Friday, six of which were suspended for second degree murder. He was also given a mandatory three-year sentence for using a firearm in the commission of a crime.

The officers were called to the 400 block of St. Pauls Boulevard just before midnight on May 29, 2019.

Prosecutors say Ferdinand and Snowden argued at the transit center as they and others waited or walked through the area.

The argument turned physical and the two men fought for some time. Video surveillance showed that Snowden then began to walk away from Ferdinand with his hands raised. Snowden was several yards away and still backing away when Ferdinand pulled out a gun and began shooting at him.

He shot Snowden seven times, even after he fell to the ground.

Ferdinand admitted to shooting Snowden after the incident, but said he only pulled the trigger twice and was worried Snowden also had a gun, which he did not. .

Ferdinand was convicted of second degree murder and use of a firearm in the commission of a crime in November 2021.

“Mr. Snowden died tragically and senselessly at the hands of Mr. Ferdinand, and for nothing,” said Commonwealth lawyer Ramin Fatehi. “Rather than do a thousand other things better, Mr. Ferdinand chose to introduce a gun in the argument, to kill Mr. Snowden and endanger other people just waiting to catch a city bus Nothing will fix the crime that Mr. Ferdinand committed, but we held Mr. Responsible Ferdinand We hope this sentence brings some peace and peace to Mr. Snowden’s family.