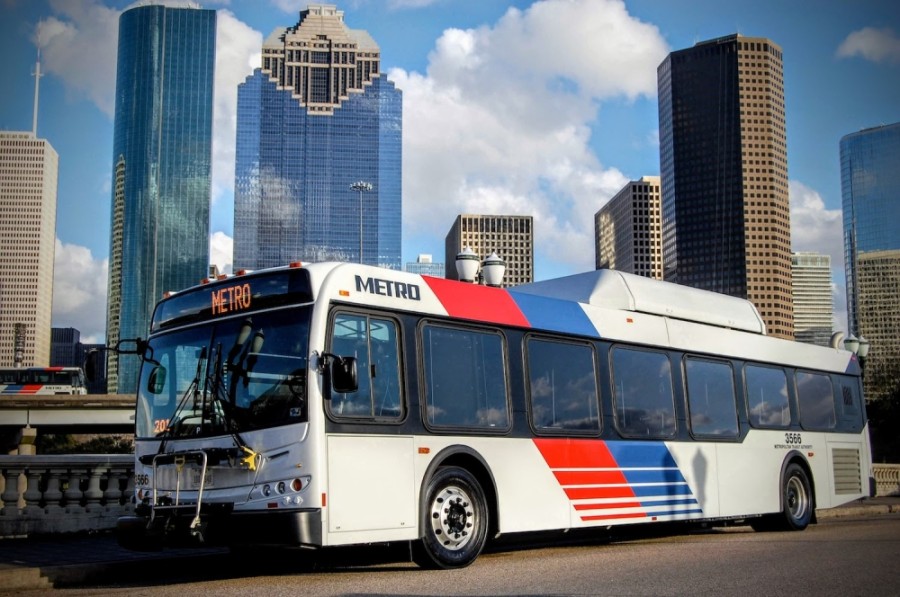 Commuters who use the Northwest Transit Center in Harris County will have access to nearly double the number of parking spaces after authorities announced the opening of a new parking lot on December 1. (Courtesy of the Metropolitan Transit Authority of Harris County)

Commuters who use the Northwest Transit Center in Harris County will have access to nearly double the number of parking spaces after authorities announced the opening of a new parking lot on December 1.

The new land is part of a continuous improvement project in the center, which is located at the intersection of the highway. 290 and Loop 610. The lot will increase the number of parking spaces from 256 to 461, according to a press release from the Harris County Metropolitan Transit Authority.

The newly constructed land is located on the north side of the transit center, next to the METRORapid bus platform. The shuttle service between the transit center and an existing parking lot was discontinued on December 1 with the completion of new crosswalks.

The North West public transport center serves as a relay park while offering sheltered waiting areas where several bus lines converge. The center is connected to 15 bus routes, including lines to the downtown transit hub, Airport Boulevard and to the Northwest Corridor Park & â€‹â€‹Ride at West Road and Hwy. 290 at Cy-Fair. Cyclists can also access METROLift from the center, and they can take the METRORapid Silver Line, a new rapid transit route through Uptown.

As part of the $ 17.9 million improvement project, the number of bus bays at the site increased from 12 to 20 on two platforms, although four of those bays were listed as “temporarily vacant.” Â»On December 1st. a METRORide store and public toilets are still under construction and are expected to open in 2021.

More details about the construction in the center as well as the different routes that can be accessed can be found here.