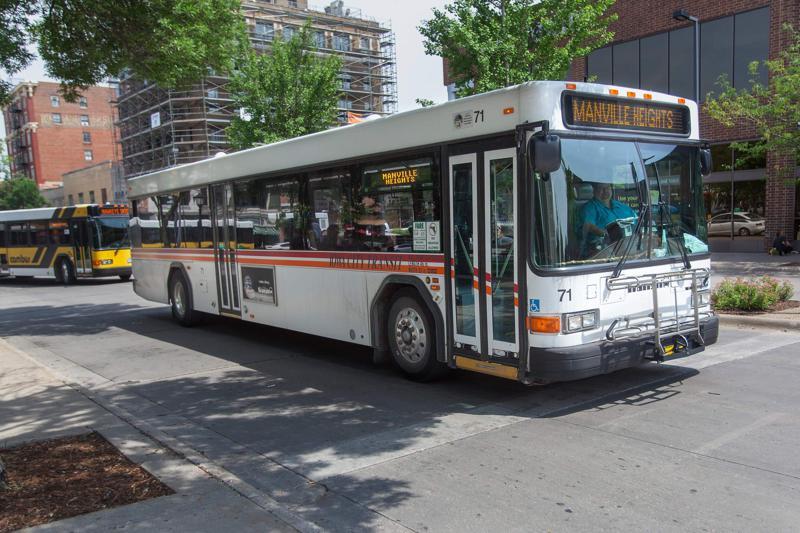 The changes will include one to four minute adjustments to current arrival times, the city said in a news release.

The four roads impacted are:

Adjusting arrival times will help transit drivers arrive at all destinations on time, the city said. The changes are due to feedback from drivers and passengers after the new transit routes were implemented in August 2021.

It was then that the city’s 26 bus lines were merged into 13 lines. Every route has changed except the Eastside Loop and the Downtown Shuttle. The changes were made to help provide more frequent service and simplify system navigation by combining overlapping routes.

Full timetables and routes are available online at icgov.org/busschedules. The routes are also translated into Arabic, French, Mandarin and Spanish.

The city also has a transit app to help riders plan their route and receive estimated arrival times.