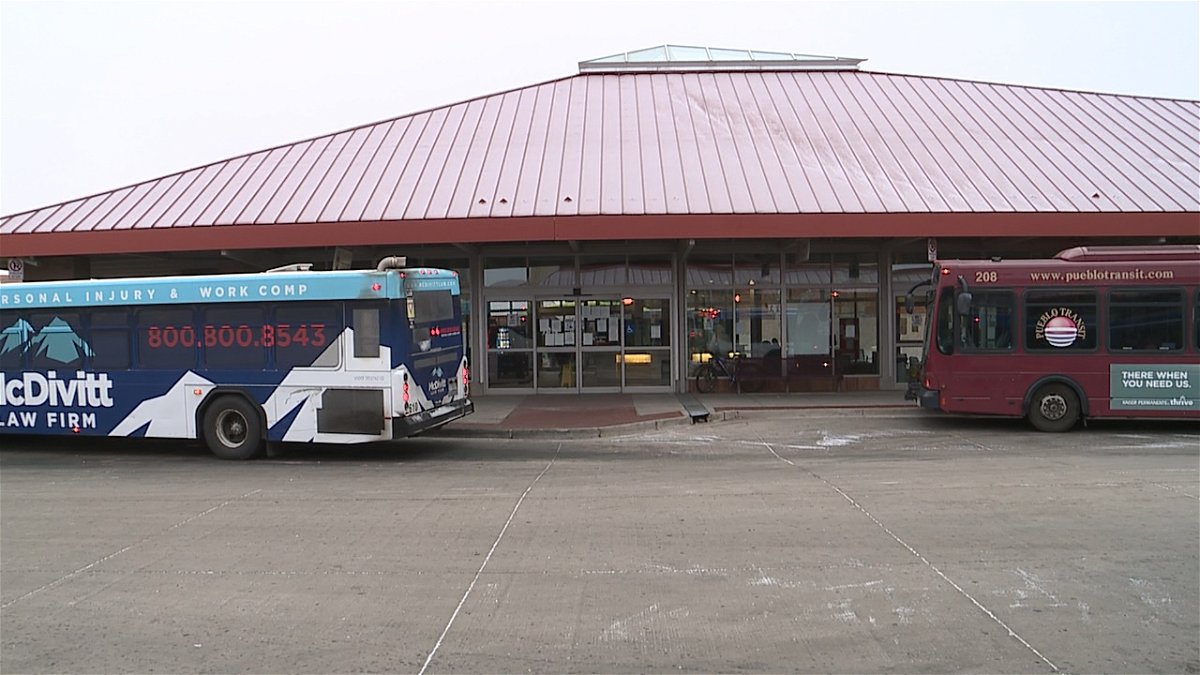 PUEBLO, Colo. (KRDO) – In anticipation of single-digit nighttime temperatures, Pueblo city officials have announced that the city’s transit hub on Court Street will operate as a warming shelter overnight.

The refuge opens at 6 p.m. and occupants must leave before 6 a.m. the next morning.

Kathy Kline, executive director of the Pueblo Rescue Mission, said the transit center had already helped them deal with the overflow.

â€œWe feed a lot of people, so we advised them when they finished eating to go to transit,â€ Kline said. “We did this last night, so there were several.”

While the Pueblo Rescue Mission can still provide food for people, it cannot provide beds for them.

With the establishment’s 100 beds occupied, they had to turn people away.

â€œIt happened once or twice because we hit the max,â€ Kline said. “With quite a few people on the ground every now and then, which is why it’s such good news that the transit is open.”

The Pueblo mayor’s office has not confirmed whether the transit center will open for overflow whenever it is extremely cold.

Pueblo Rescue Mission officials have made it clear that they are not an overnight shelter and that those who stay there are long term as part of their transition program. Many of these people need extra care, which requires extra space.

â€œThe majority of people who enter the facility have physical limitations,â€ Kline said. “We need to separate the bunks to further limit our space.”

The Pueblo transit center will operate as an overflow heated shelter until Sunday. It is located at 123 Court Street.