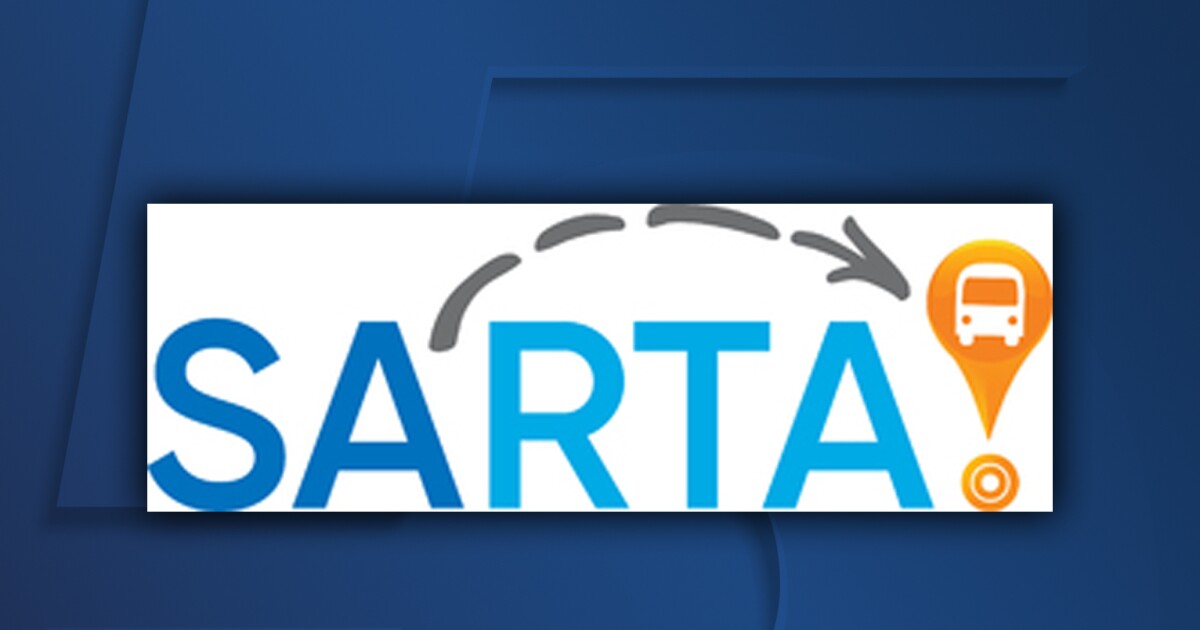 CANTON, Ohio – The Stark Area Regional Transit Authority (SARTA) has announced it will close its Massillon transit hub and move to a new location for its bus interchange.

SARTA has announced that the Massillon Transit Center on Erie Street will close permanently on December 17.

All ticket and pass sales, as well as access to the transit center facilities, will end when business closes on December 17.

SARTA said routes that use the Massillon transit center will continue to pick up and drop off passengers at the center until operations cease on December 24.

Then, starting December 27, all routes will use the transit interchange location at 227 Tommy Henrich Dr. NW.

SARTA’s other three transit hubs, in Belden Village, Downtown Canton and Alliance, will continue to sell tickets and passes.

Download the News 5 Cleveland app now for more stories from us, as well as alerts on top news, latest weather forecasts, traffic information and much more. Download now to your Apple device here, and your Android device here.