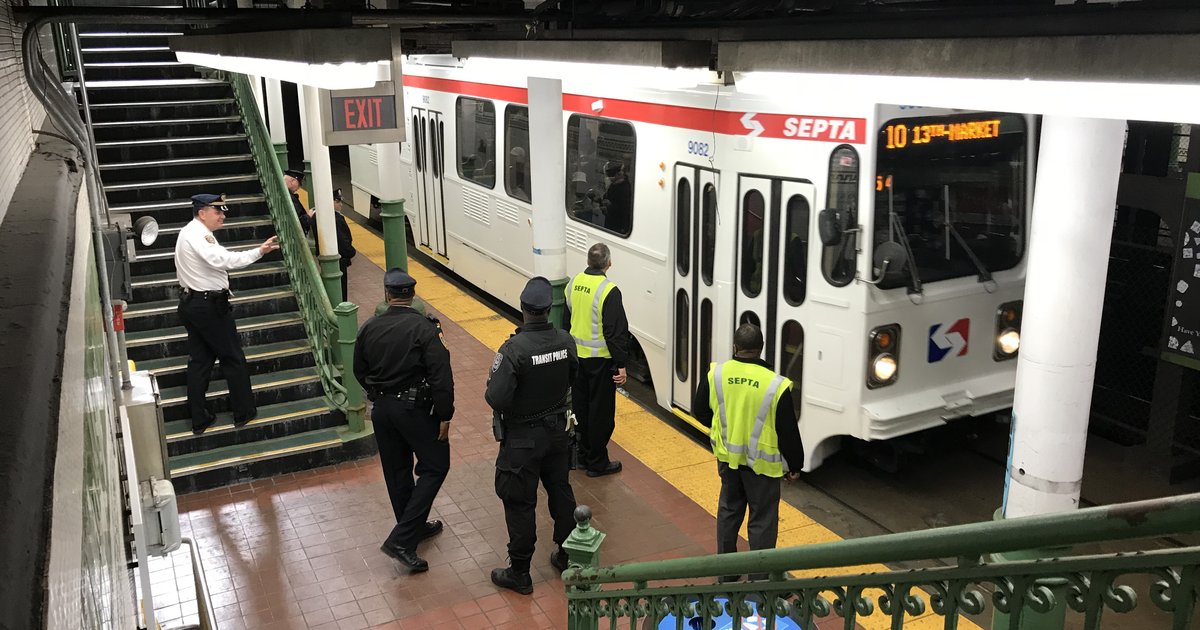 According to Transit’s release on the Philadelphia launch, the app works in part thanks to users advising others about the location of buses, subway cars and any other type of public transportation with the “GO” feature, hence the “crowdsource” part of The transit model. (It works like Waze in this regard.)

Users who help others using the “GO” feature will accumulate a personal score of the number of runners they have helped each month.

(You may want to check your cell phone’s data plan before spending your days letting other Philadelphians know where to transit.)

For those worried about privacy issues – this app, after all, is supposed to follow you through (and below) city streets – Transit claims that data collected from users who interact with the “GO “are” anonymous “.

As of Wednesday afternoon, the Market-Frankford and Broad Street lines did not have live GPS tracking and relied on scheduled down times. Regional Rail, like the Trenton line, had real-time GPS vehicle locations.

Transit says it started generating data with testing programs in Canada, then moved to New York and Los Angeles.

The Transit app is available free for iOS on the App Store and the Google Play Store.