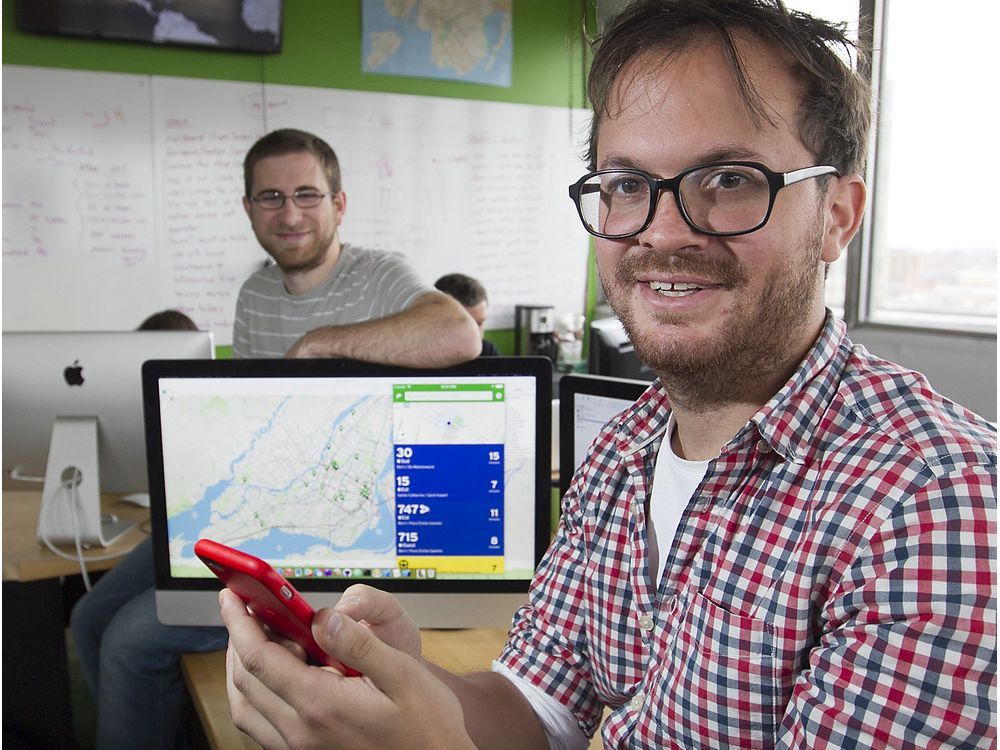 A popular mobile app that provides bus, subway and train schedules will soon charge users for accessing some of the information.

Over the next few weeks, the Transit app will charge users a monthly or yearly subscription to access timetable information for stops and stations that are not in close proximity (more than 200 meters away) as well as several hours in the future.

Premium functionality is being rolled out gradually. Anyone who downloads the app for the first time will not be able to access all the features for free, while existing users will enjoy a grace period of 14 days from the day of the last app update on their phone.

Transit, a Montreal company with 65 employees, deploys a subscription model in the 300 cities served. However, in some of these cities, the local transit agency stepped in to sponsor the premium features. This means the transit agency has paid to allow riders in their city to continue using all of the app’s features for free.

Transit is the official or approved app for 75 transit agencies around the world, including Montreal, and about half of those agencies have chosen to pay for sponsorship. The Société de transport de Montréal has chosen not to do so.

Transit spokesman Stephen Miller said the company is charging the fee in order to remain viable in the long term, as the app is not ad-supported, unlike Google Maps and others. apps. While transit agencies provide the company with real-time bus schedule and location information free of charge, the company collates all of this information in an easy-to-use format that also includes location. Bixi and Communauto stations, and allows users to greet Uber rides, Miller said.

“It’s not free to develop an app and maintain it,” Miller said. “But we wanted to make sure that the core of the app remains free for people who use it.”

He said much of the information people need to plan basic transit trips will remain free. Trip planning now and in the future remains free, as do real-time bus schedules and positioning for the nearest bus routes. Users who cannot afford the subscription can send a message to the company informing them of their financial situation and the subscription will be provided to them for free.

Miller said that while some revenue streams are available to the company, such as taking a percentage of fare sales made through the app, it’s not enough to sustain the company.

On behalf of the STM, Philippe Déry said the agency will continue its collaboration with Transit, despite the fact that it now charges users for free access to certain data provided by the STM. Déry said the STM is satisfied that Transit is providing adequate information free of charge.

The STM took down its own mobile app four years ago, saying it was too expensive to maintain.

Déry said it was not financially possible for the STM to pay for all Montrealers to use public transit for free. Although pricing details aren’t available, Miller said each agency is charged based on how much Transit estimates it can earn by charging its passengers.

the Stopwatch appdeveloped by the Autorité régionale de transport métropolitain, is still available free of charge.

Sign up to receive daily news from the Montreal Gazette, a division of Postmedia Network Inc.

Thank you for your registration!

A welcome email is on its way. If you don’t see it, please check your spam folder.

The next issue of Montreal Gazette Headline News will soon be in your inbox.

We encountered a problem during your registration. Try Again