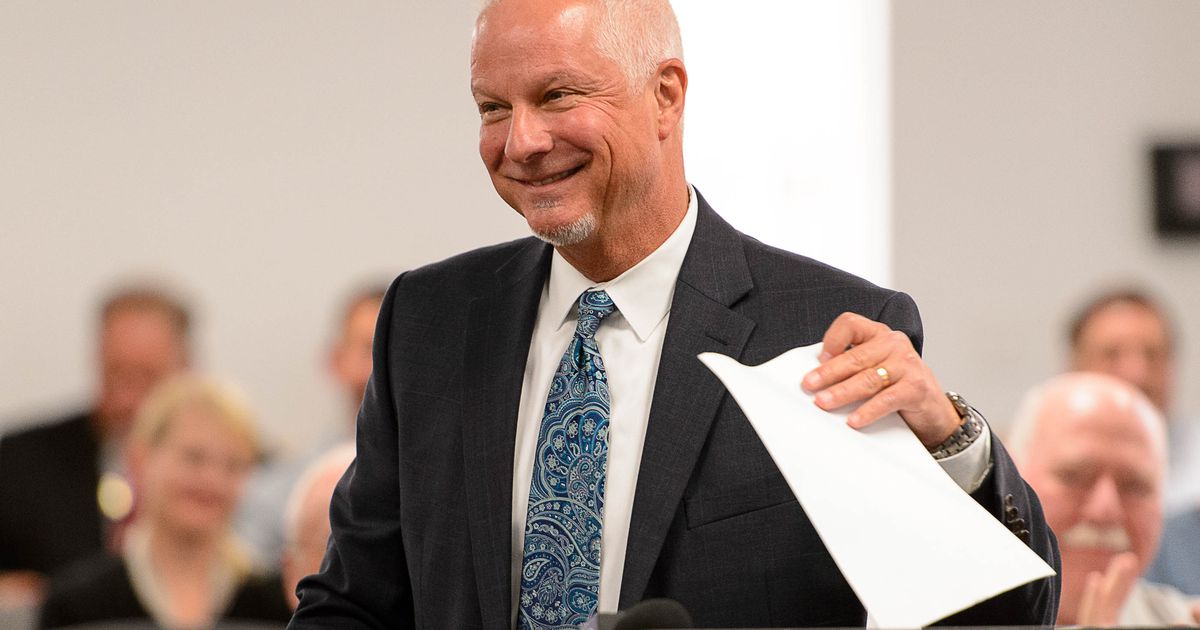 The newly restructured Utah Transit Authority board decided on Wednesday to give former UTA president and CEO Jerry Benson something more on top of the controversial severance package of $ 282,000 he had previously received.

He awarded Benson and his wife lifetime transit passes.

“We want to recognize Jerry for his service to the organization,” said interim UTA executive director Steve Meyer, who replaced Benson 15 months ago.

Meyer was at his last meeting before retiring and noted that his own service gave him a better understanding of what Benson â€œwent through and had to go through. We recognize Jerry for his 33 years of service to this organization. I think it is appropriate. The council approved the measure without comment.

Benson’s departure last year has been controversial. He said he was essentially fired when restructuring by the Legislature abolished his position as President and CEO – where he had served about 2 years after three decades at UTA in other positions – but the law created a new post for an executive director.

By claiming he was fired without cause, it triggered a clause in his contract that allowed for lucrative severance pay. The former UTA board approved this package, but did so at a meeting where the item was not clearly on the public agenda, according to Utah Attorney General Sean Reyes . So the old board voted again to approve it again – amid protests from lawmakers against the action.

2019-08-07
Previous Post: Are you looking for a scooter in Chicago? Launch the Transit app
Next Post: Transit app selling RTD tickets in Denver