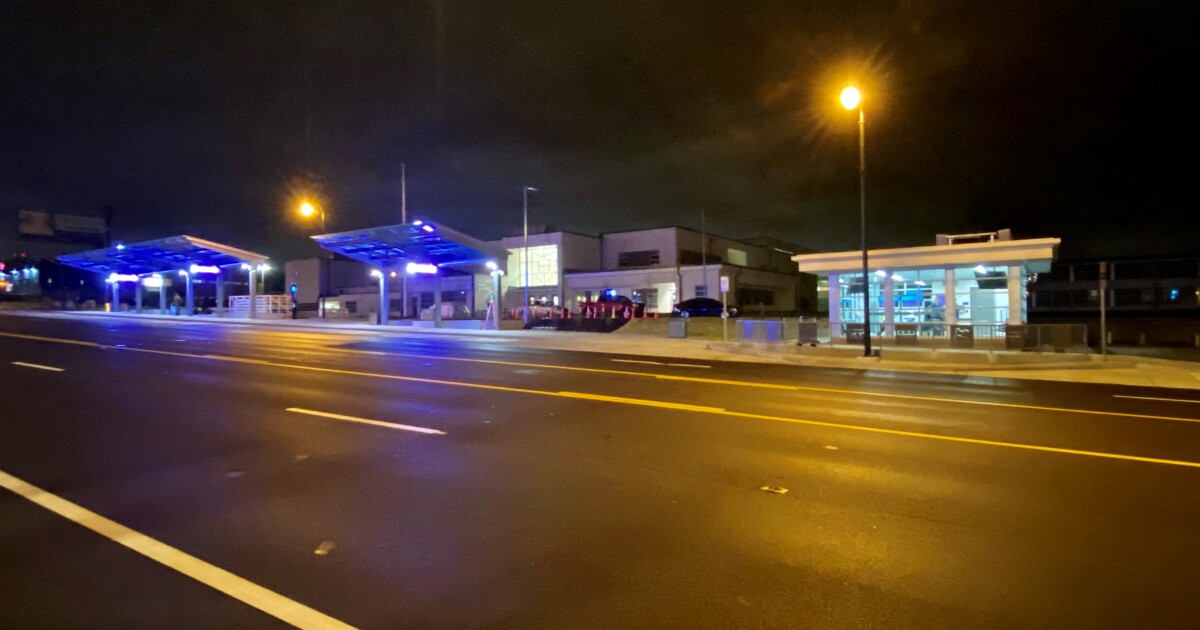 NASHVILLE, Tenn. (WTVF) – The Green Hills area of ​​Nashville is notorious for being congested, with so many businesses, homes and drivers in the area.

WeGo Public Transit hopes to get people around the area faster by officially opening the Hillsboro Transit Center.

It’s 20 times the size of the old bus stop in front of Hillsboro High School.

It will connect Green Hills directly to Lipscomb University, 12 South and the Gulch.

WeGo worked with the State and Nashville Departments of Transportation, as well as Metro Nashville Public Schools to make this a reality.

WeGo General Manager Steve Bland said they had been working on this project for several years, but due to the construction of Hillsboro High School, the project went unnoticed until recently.

“One of the things that we also hope to accomplish with these facilities is just to increase the visibility of public transit. Make people feel like yes, I can and should try. Plus, with a fast ticket, we we expect it to be a much easier experience,” Bland said.

MNPS donated the property to WeGo to build the new transit center free of charge. Bland said that because of the free space, the project saved Davidson County ratepayers several $100,000.

WeGo reports that hundreds of students use their buses to get to and from school.

Bland said that before this new center, easily 80 children would be crammed into one of these small bus shelters. Now they will have room to spread out.

He doesn’t want to stop at this transit center alone. He wants to see WeGo continue to grow.

“We are seeing our ridership continue to steadily increase back to those pre-pandemic levels. We hope this is the first of many neighborhood transit hubs around the city, as it expands our options network,” Bland explained.